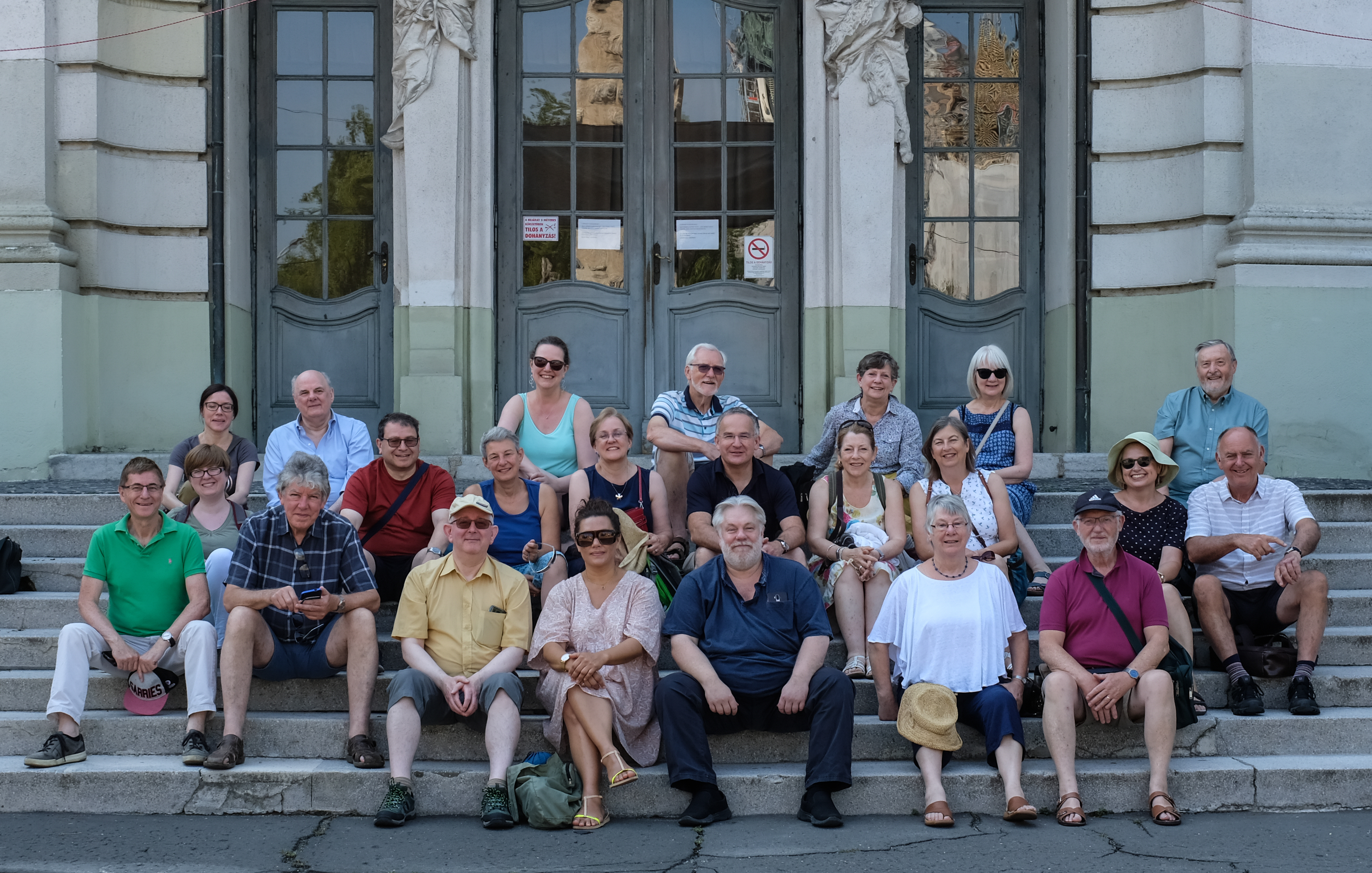 Voix de Vivre was formed in 2003 by its musical director, Neil MacKenzie. This chamber choir has been praised for performances of a broad range of musical styles and periods. Voix de Vivre is honoured to have international opera star Jeremy White as its Honorary President.

Voix de Vivre is a project based group that performs at least three concerts a year, usually in Hertfordshire. The team is selected for each project from a list of singers rather than by a membership process.

If you are interested in singing with us please contact This email address is being protected from spambots. You need JavaScript enabled to view it.

"Made up of some of the best singers in the area, Voix de Vivre is a delight to listen to."  John Manning, Herts Advertiser July 2019

"There are occasional moments in concerts which are sublime and even less often two or three such moments occur in the same event. Voix de Vivre's concert of German Choral Greats at St Peter's Church in St Albans was one of those rare events."      John Manning, Herts Advertiser April 2019

"With Amadeus and under Neil MacKenzie's direction, it was a truly fine performance from an exceptional group of musicians."    John Manning, Herts Advertiser December 2018

"Voix de Vivre may be amateur by status, but their standards of performance were remarkably high."    Lewis Forman